Online Executive PGP in Cyber Security in association with IBM 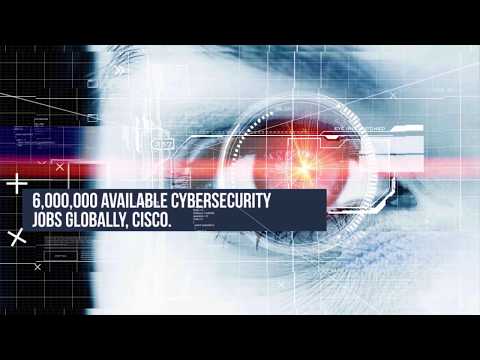 What does it all mean?

"Cybercrime is the greatest threat to every company in the world."

And she was right. During the next five years, cybercrime might become the greatest threat to every person, place, and thing in the world.

With the vast amount of sensitive data now stored in the digital universe — everything from social security numbers to financial records and matters of national security — it’s critical that we secure and protect it from malicious interests. For vital computer networks and electronic infrastructures, cybersecurity experts stand as the last and most effective line of defense against such attacks.

Post Graduate Program (PGP) in Cybersecurity in association with IBM.

Looking at the huge gap in skills for Cyber Security, Aegis has launched the Post Graduate Program (PGP) in Cybersecurity in association with IBM. This PGP in Cybersecurity is an interdisciplinary program that prepares students with both the academic and practical training to be competitive in the ever-changing technical landscape of cybersecurity.

There has never been a better time to specialize your skills. Elevate your technical abilities in booming areas like cloud security, wireless network security, and mobile device hacking.

The cybersecurity field is expected to generate many new jobs over the next decade as industry and government continue to emphasize safe data and information systems. As a graduate of the Cyber Security Post Graduate program, you’ll be ready for a career as a developer of security products, security application programmer, security analyst, and penetration tester. You can also pursue work as a security researcher, vulnerability analyst, or security architect, or continue your studies toward a doctorate.

Highlights of the Program: